ROSSS and the Academy of Fine Arts in Florence, together, for a project that combines art and work 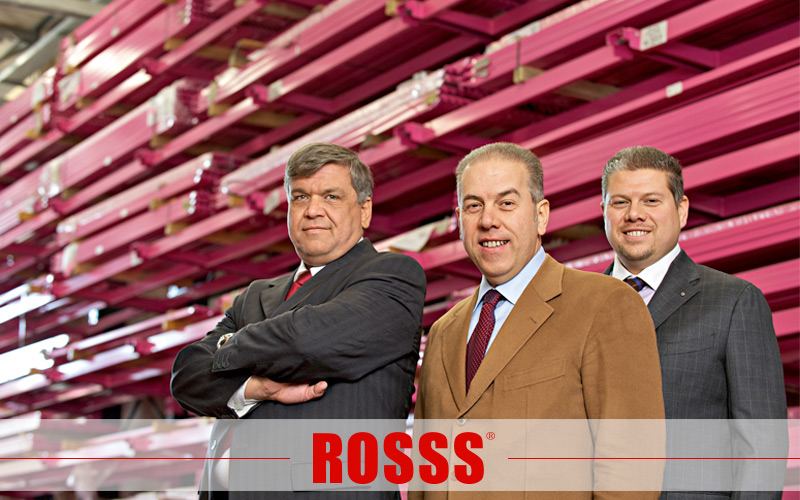 Celebrating the artistic aspects of labour and paying homage to the laborious aspects of art. Demonstrating that labour is art and that art is labour.

Capturing the spirit of the fabrica opus facere and expressing it through pictures. These are the goals and the effects of the exemplary initiative sponsored by the Academy of Fine Arts of Florence and promoted by the “Rosss” company based in Scarperia e San Piero.

A project which brought together and stirred up interest of a group of young students called upon to learn about, interpret and translate into images, the places and daily operations of a leading company in the design and manufacture of metal shelving. 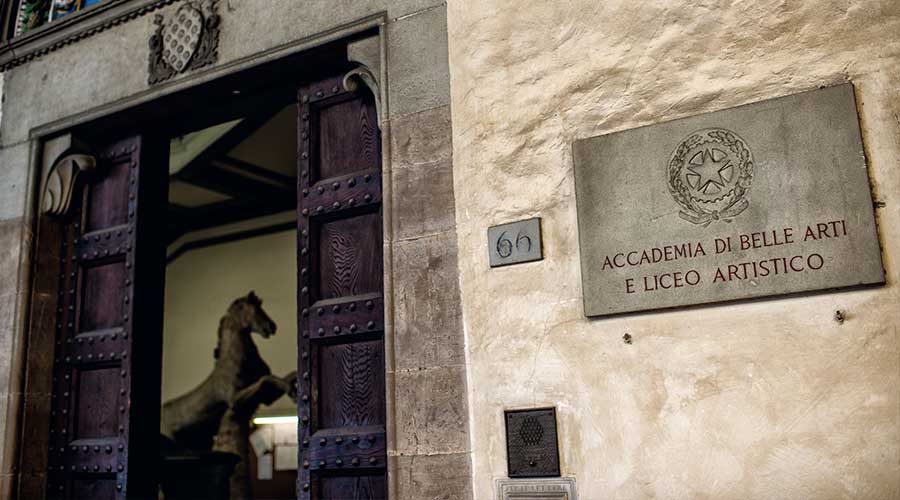 When art focuses on labour, it makes it sublime, freeing it from its merely instrumental function. When labour becomes the focus of art, it disciplines art, makes it more ethical and releases it from the temptation of aestheticism.

The way each of them forms, produces and creates is intermingled, continued and complements each other. Art flows into work and work flows back into art. And both converge in the life of man.

What is art? It is the expression of a personal and spiritual content that manifests itself through a material medium 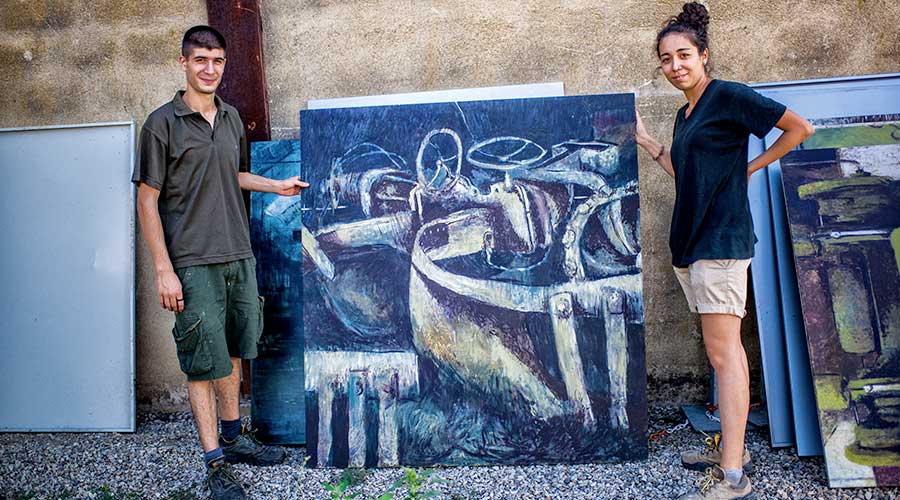 The tools of painting are pigments and brushes. Those of “Rosss” are presses and profiling machines, forming rollers and welders, lasers and automated islands.

Each artist has his own poetic technique, a mental plan which he follows and which reflects his inner reality and sensitivity.

The poetic technique of “Rosss” is expressed in its corporate vision, coined by its founder, Rossano Bettini, in the 1990s: “I always want to be safe and surrounded by beauty”. The style of “Rosss” is individual, yet collective.

It is a style that belongs to more than one person, beginning with Rossano and continuing with his heirs Stefano, Silvano, Simone and Sandro.

From 1981 until now, it is the culmination and reflection of the dedication and talent of the workforce that has contributed and continues to contribute to making the company one of the leading industrial firms in Italy.

The artist’s style manifests the intellectual and moral bases of his personality and spirituality. The values that “Rosss” pursues and conveys in its work are passion and discipline, creativity and substance.

The steadfast desire to unite the power of results with the courage to dream.

There is no such thing as art without commitment and hard work. And no work exists that can achieve its objective if not through artistic means.

This website uses cookies to improve your experience while you navigate through the website. Out of these, the cookies that are categorized as necessary are stored on your browser as they are essential for the working of basic functionalities of the website. We also use third-party cookies that help us analyze and understand how you use this website. These cookies will be stored in your browser only with your consent. You also have the option to opt-out of these cookies. But opting out of some of these cookies may affect your browsing experience.
Necessary Always Enabled
Non-necessary

Any cookies that may not be particularly necessary for the website to function and is used specifically to collect user personal data via analytics, ads, other embedded contents are termed as non-necessary cookies. It is mandatory to procure user consent prior to running these cookies on your website.