Once upon a time the Bettini family: from stone mason to the birth of the Rosss company 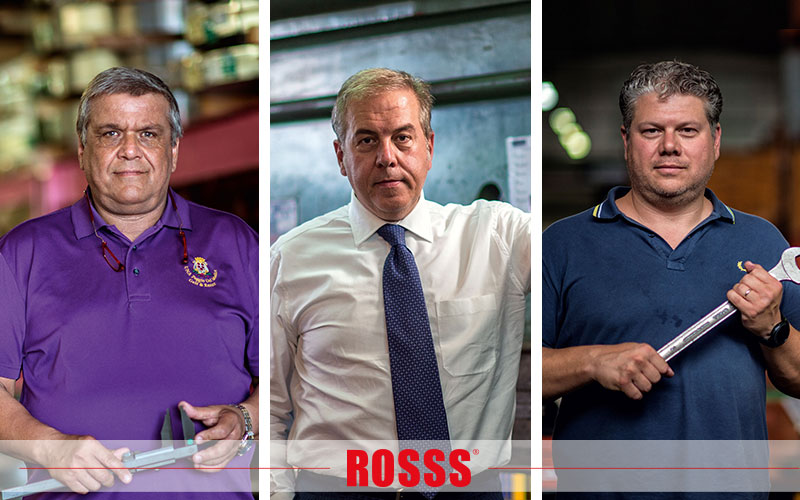 The Bettini family has been rooted in (by their love for) Mugello as far back as the seventeenth and eighteenth century, in the times of their forefather Francesco, his son Pietro Stefano and his grandson Vincenzo. All stone masons and labourers. All honest, humble men who, with unwavering devotion and irrepressible enthusiasm, dedicated their lives – one life after another – to their families and work. Their descendants were also stonemasons and labourers: Giovacchino Emilio and his eldest son, Antonio. Rossano, Antonio’s eldest son, was also a stonemason and labourer, albeit sporadically and only for brief periods. But a whole new story opened up with him.

Rossano Bettini. The origins of the founder of Rosss

A “second start” from which his sons Stefano, Silvano Simone and Sandro, who represent the eight generation of the Bettini family born in Mugello, have begun and begun again. The Tuscan fairy tale starts at the beginning of the 1930s with the image of a child who puts on his wooden clogs and “threadbare man’s jacket” and walks five kilometres across open countryside to go to and from school. The small boy studies and applies himself – bit by bit, a little at a time, but every time a little bit more – in a metal carpentry workshop. “Playing” at being a locksmith becomes his passion. 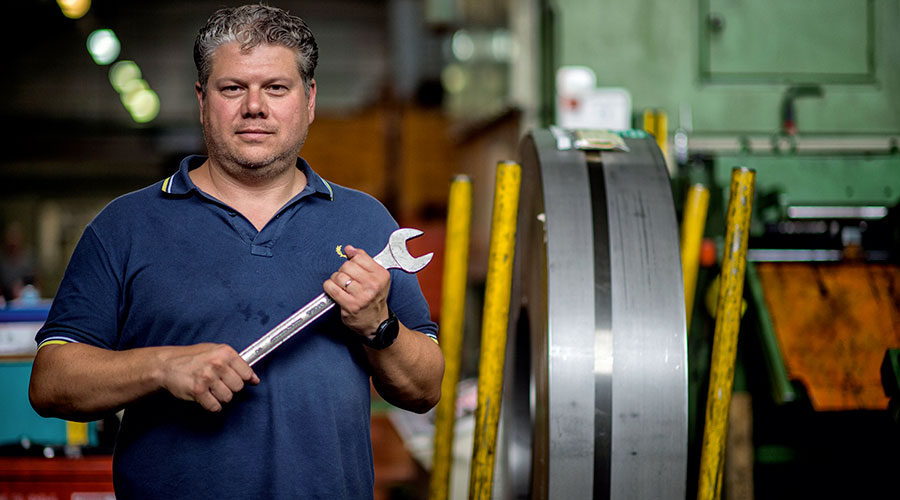 The fairy tale continues and sees as protagonist a young worker who turns into an inventor. The end of the story is in the 2000s. It finishes with the image of a man who founded a business that exports products to over fifty countries. A company respected the world over. A driving force in the Italian economy.

Rossano whose story in actual fact has no end, because his extraordinary path serves and will serve as an example for the new generations. He grew up and lived, until the day he passed away, on August 12th 2010, amidst the resounding cacophony of machinery, surrounded by the glare and hiss of metal. By the fumes and heat of hardened metal.

In 1947m he was hired by the Masoni brothers at “Scaf” in Scandicci where five years later he succeeded in creating the first profiling machine for producing metal hook shelving. 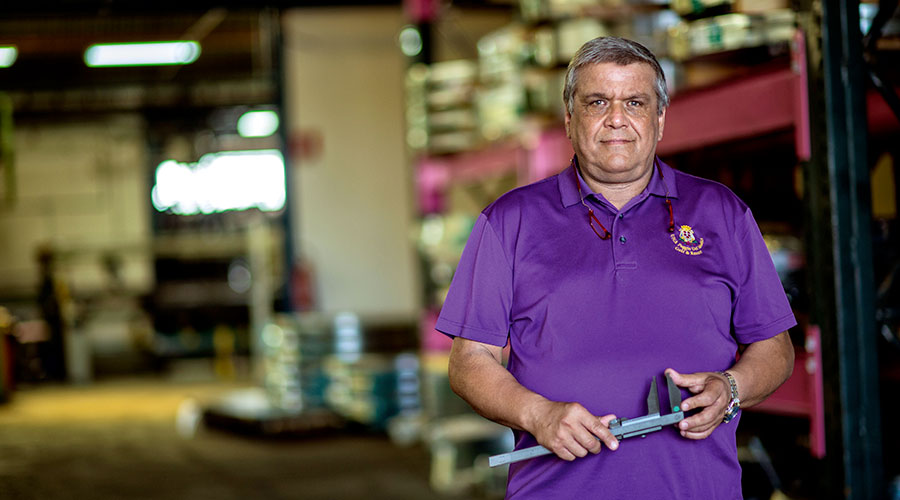 It was a brilliant, money-making, ground-breaking idea because in Europe and America only lightweight bolted shelving or heavy pallet, interlocking shelving was manufactured at the time. It was the definitive assertion of his flair and his character – and at the same time, the crowning of many years of unconditioned dedication to his work. In 1965, he conceived and founded the “La Fortezza” company in Scarperia.

The Rosss company: from the garage of his home to international markets

But Rossano Bettini did not rest on the laurels of the results he had achieved. And so, on April 10,1981, he decided to start afresh and took on yet another challenge: to create “Rosss”. A company started from scratch, set up in the garage of his home and in a modest, rented warehouse. A company, however, that was destined to conquer the international markets in a short time. An adventure played out with the approval and support of his family. The inevitable harmony and unwavering continuity between the family sphere and the productive commitment is clearly shown, after all, in the choice of the company’s name. The acronym “Rosss” is, in fact, made up of letters “R” and “O” from Rossano’s name and the three consecutive “heretical S’s” which allude to the initials of his sons. 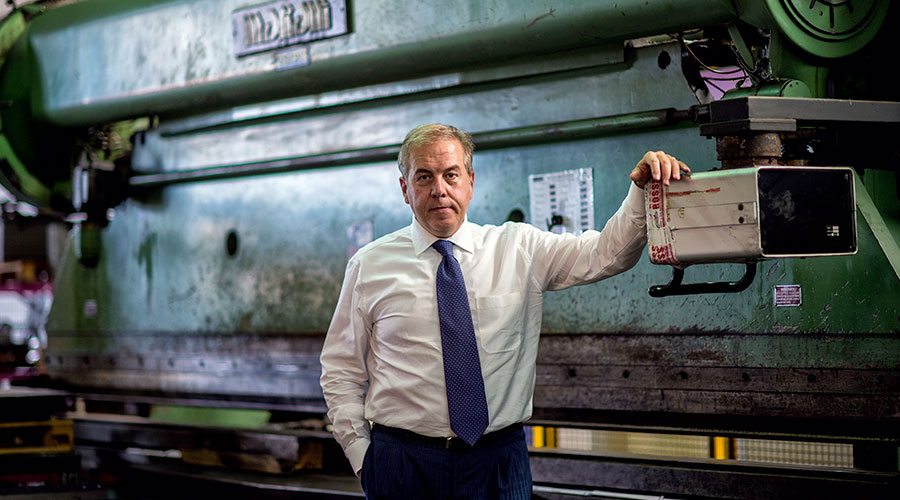 Faith in the future and respect for the past. Preparedness, the quest for perfection, humility. These are Rossano’s inviolable ideals, the same ones in which his heirs still believe. With their passion, “Rosss” products have gained growing acknowledgement and become more competitive. The company’s commercial network is increasingly well-established both in Italy and abroad. The evolution of “Rosss”, from carpentry workshop to modern industry, is also due to Stefano, Silvano Simone and Sandro. An evolution that has been set forth on April, 9th 2008 with the quotation of “Rosss” on the Italian Stock Exchange market.